We introduce the 3 engines of growth for SaaS and give you an idea of when they should be used to help drive SaaS product adoption. Engines of growth are approaches that help business identify how to generate sustainable growth based on the customer’s use of your product or service. Each type: sticky, viral and paid creates a different growth trajectory and synergise with different product features to drive overall product adoption. 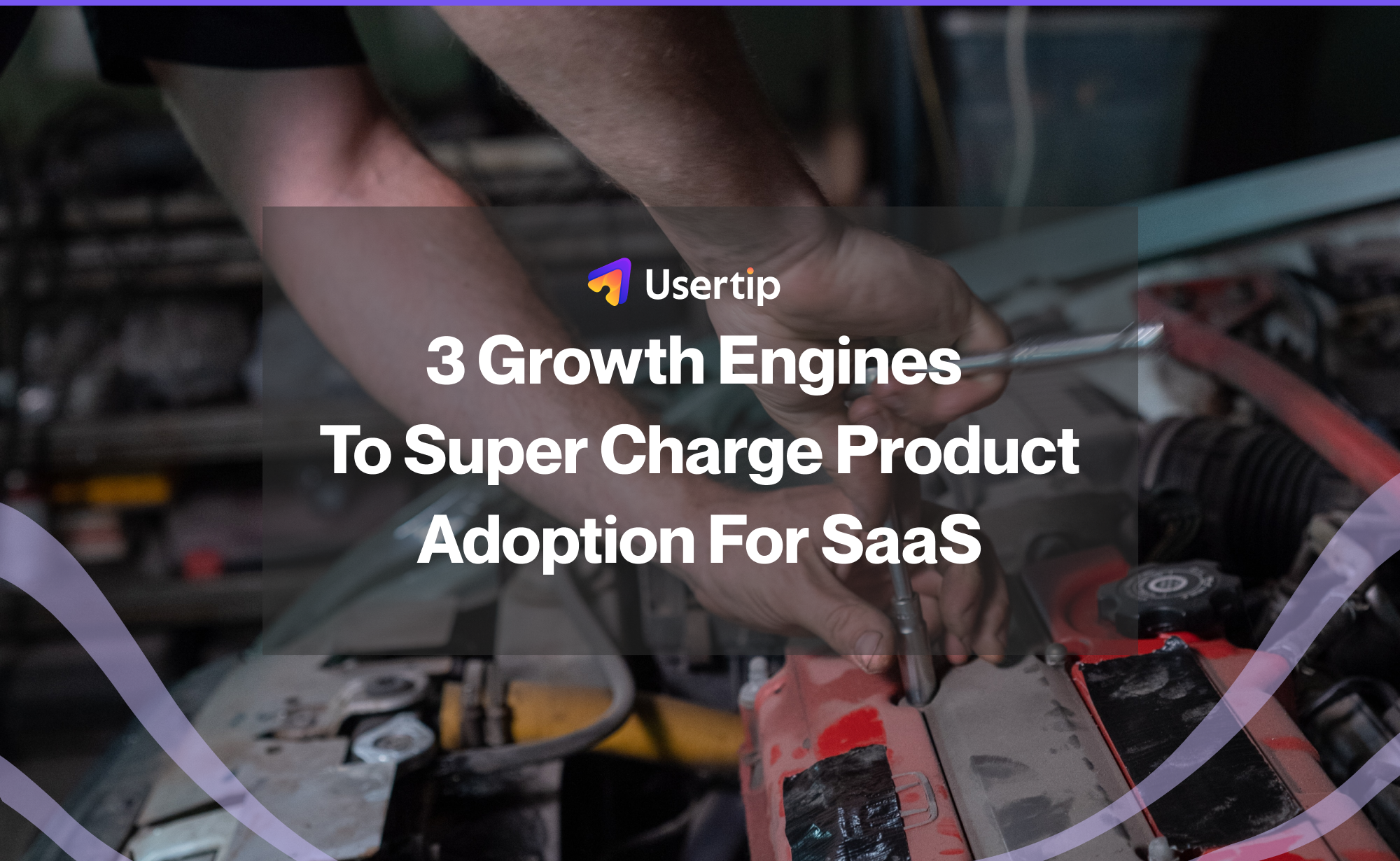 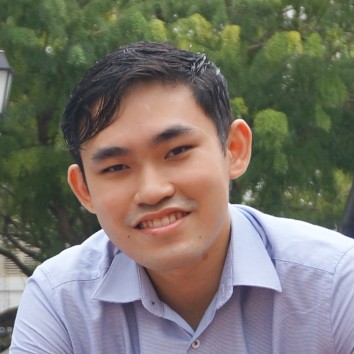 In The Lean Startup, Eric Ries introduced the concept of an engine of growth. Engines are approaches that help business identify how to generate sustainable growth based on the customer’s use of your product or service. The 3 different kinds of engines are sticky, viral and paid. Each type of engine creates a different growth trajectory and has different features.

In an ideal world, leveraging all 3 engines of growth would give us the best returns however, in real world circumstances with limited resources it often becomes a question on which should be prioritised given the current state of your SaaS product as well as the company’s goals. The best strategy to take will also depend on the features of your SaaS product and the target market. In this article we examine each engine of growth in turn these to help you figure out how to supercharge product adoption for your SaaS business.

The sticky engine is based on the idea of having customers that come onboard with you stick around for the long term. The idea is that by increasing the stickiness of your product you can create long term success as your customer base grows over time.

The sticky engine focuses on increasing stickiness through the concept of delighting customers. This is ideally done through the product and its value delivery. Your SaaS solution should be exactly that, a solution. It should be helping resolving a problem or making your customer’s lives easier. Ideally, upon the first use of your service customers like it so much that they will keep coming back. Sticky growth focuses on increasing the usage of the product or service because it is useful for them. It does not necessarily rely on having a shared community using the same product to show its value. Rather, it must work well for individual users.

The gaming platform Steam is useful for users because it allows them to purchase games without having to visit a physical location. Users are also able to access their library of games across all their devices easily. At the time of Steam’s first entering the market it was a true innovator and its large library and ease of use has resulted in its meteoric rise as the largest and most successful gaming platform in the work with a peak of over 26 million concurrent users as of 2021.

Useful metrics for measuring stickiness include metrics such as Daily Active Users (DAUs), DAUs as a proportion of total users and average time spent on your SaaS by users. These metrics are focused on identifying how useful your customers find your product. Ultimately the goal is to ensure that the product continuously delivers value for customers to reduce churn and increase retention.

The Viral engine is fuelled by customer referrals. The name comes from the concept of modelling product adoption by users like a virus. This means focusing on ease and scale of transmission from user to user. Unlike sticky growth which is focused on retention, viral growth focuses on referrals to acquire new users.

The ideal example of a SaaS that is suited to using the viral engine of growth is one whereby the inherent value of the product is a result of having a shared community on the platform. Great examples are social media platforms like Facebook, Twitter and Linkedin as well as messaging applications such as Whatsapp or telegram. The shared feature of these products is that the value derived by users such as the ability to easily message their friends is reliant on having their friends on the platform itself.

Facebook is one of the best-known examples of viral growth with the service spreading from Harvard to the Ivy League, colleges, high schools then Sillicon Valley and the World. The value of Facebook in communicating and sharing status updates and communicating with friends meant that it was one that intrinsically was suitable for utilising the viral engine of growth that made it one of the most successful companies in the world.

To track your viral engine, a simple way is to track the number of referrals as compared to your total number of customers. High numbers indicate that your viral engine is in good effect. Alternatively tracking your NPS is also a useful way of checking whether your existing users are ready and willing to refer new customers. If your NPS is high but Referrals are only a small proportion of new customers, this may indicate that more may need to be done to help along referrals perhaps through referral programs or ideally developing a feature or product that makes it easy for users to invite new customers onto your platform.

The paid engine is the one most closely tied to what is regarded as traditional marketing. This focuses on growing the company through paid advertising. The paid engine utilises various means to generate leads and prospects and is naturally the most expensive of the three. In this case it becomes important to ensure that each customer is worth the cost of acquisition and this may correspondingly mean that each contract value must be higher to make up the difference in cost spent on paid outreach. Getting paid traffic may at times result in a bidding war for ad space. However paid engines are also capable of generating substantial growth numbers.

An example is Groupon which grew 228% in a single year off paid advertising. Based on reported results, in a single quarter they spent $179 million to acquire 33 million new customers. Groupon was able to successfully leverage its campaign to massively increase adoption and ultimately get itself to the next stage of its company life cycle.

To measure the return on paid advertising, it is important to track the cost of customer acquisition relative to the Customer Lifetime Value. Maintaining a healthy statistic on this front is critical for sustainable growth. Paid acquisition can benefit from a plan that covers all your advertising channels to more minutely track how each stream contributes to your overall return.

The engines of growth provide options for teams seeking to scale their business substantially. In the short term, paid advertising may often be a quick and easy way to substantially increase growth numbers. Especially for companies that operate in markets where there are a large number of customers such as in consumer facing markets. However, in the longer run it is more likely that viral or sticky engines are more suitable as a sustainable means of driving product adoption. At different stages in a company and product life cycle, the appropriate engine of growth depending on the goals to be achieved may be adapted for use.

Learn About
‍Our Insights of the Product Market

Our newsletter are focused on customer engagements.

Thank you! Your submission has been received!
Oops! Something went wrong while submitting the form.

Empowering users every step of the way. 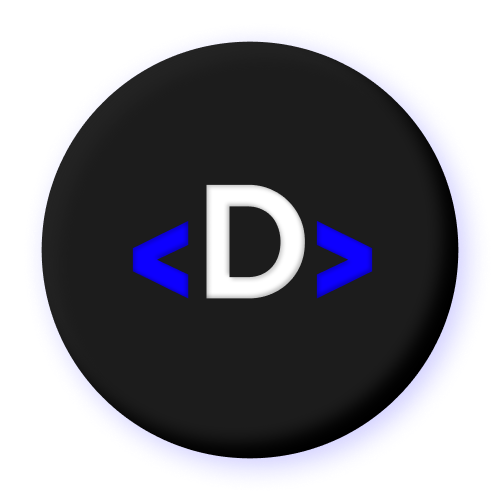 Built with finesse by Devhaus